Does the number of followers really matter?

When I started Twitter some four years ago, I didn't really know what I was doing or what I was hoping to accomplish. I had no expectations or rationalization for what I was going to do.

I owe this all to my buddy @cmcgee200 for pushing me off the ledge as otherwise I might not have entered the Twitterverse.

Fast forward four years and I couldn't be more pleased that I joined the ranks of thousands of educators who are using this tool to network and customize and personalize their individual growth. 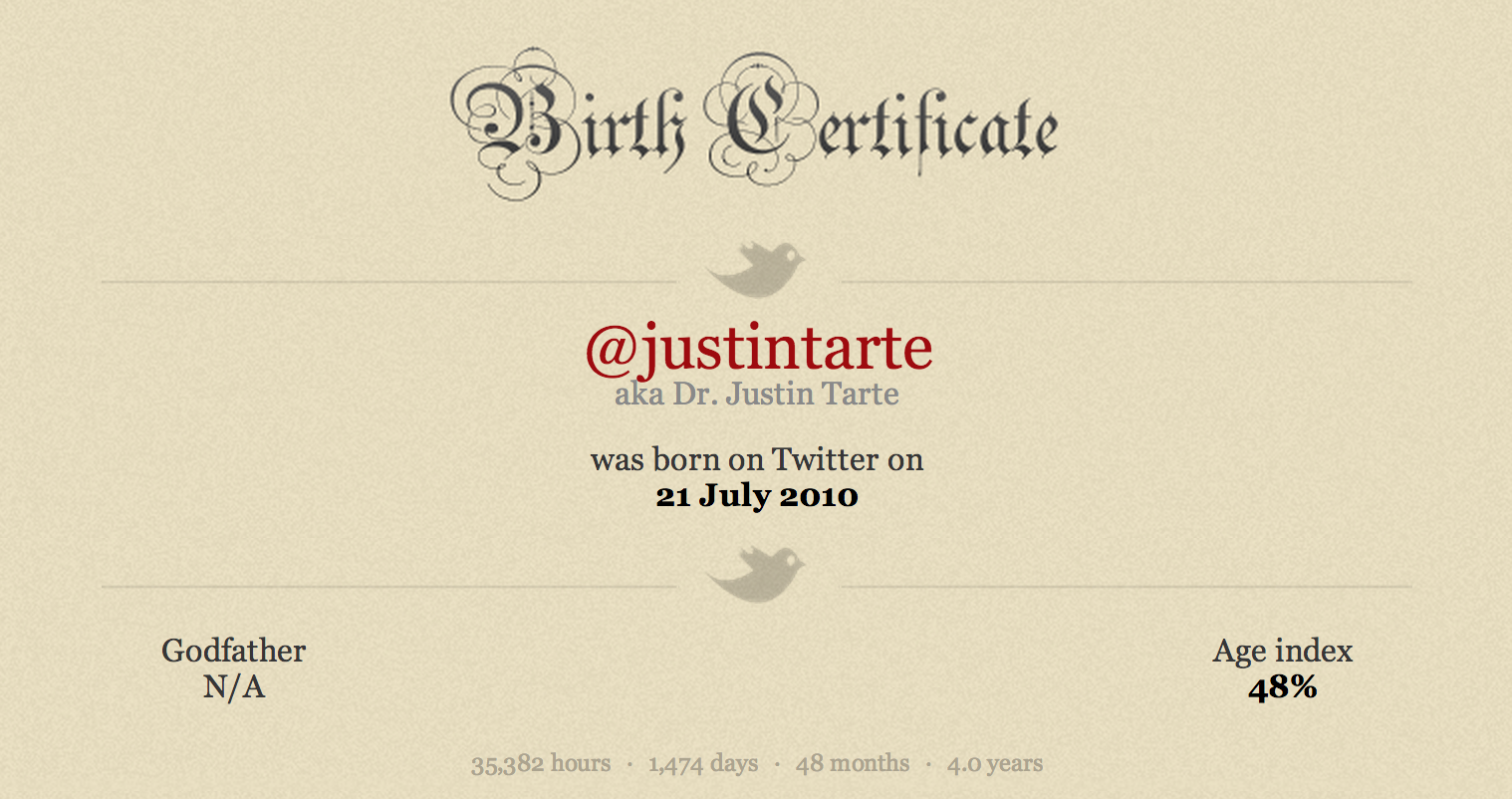 As I began to learn how I could use Twitter for professional learning, I became more and more interested.

At first it was something I did when I had a few extra minutes.

This then turned into something I would actually set time aside for.

In the end in my current state, I not only engage on Twitter when I have extra time, I also have embedded Twitter into my everyday professional and personal life and frankly feel disconnected when I'm not 'connected.'

Perhaps this is a personal issue I have to work through, but either way, it is what it is. :)

So, as I've continued to use Twitter I'd be lying if I didn't notice or care how many followers I have.

At first it didn't mean much, but then as I got more and more followers it became something I would pay attention to.

I focused on finding things I could tweet out and share that would result in multiple retweets which in turn would hopefully increase my following.

I shared my Twitter handle on anything and everything I could with hopes of gaining additional followers.

Some are reading this and probably thinking what a narcissus and he's totally missing the point of a PLN, but I'm not ashamed to say this and here's why:

I've grown more professionally as a result of Twitter than all of my formal education combined.

I've met people from all over the world who I never would have been able to meet as a result of Twitter.

When a colleague asks for resources on something that I don't have information on, the more people who are following me the greater the chance I can find someone who has that information.

When a colleague or group of educators are looking for someone to speak with on how to effectively use Twitter, I can confidently say that I model appropriate Twitter use.

Lastly, I've had several opportunities to speak at conferences and in consulting roles as people have come across stuff I've tweeted.

So, in closing, having a large number of followers doesn't necessarily mean or guarantee anything.

But I would also say that it has benefited me and I'm not ashamed of saying the more followers I have, the more able I am to reap the benefits of Twitter...