I recently posed a couple thoughts to the Twitterverse in regard to finals:


Seriously... if we eliminated finals in the current structure, all that would happen is kids wouldn't be prepared for college finals, right?
— Dr. Justin Tarte (@justintarte) December 16, 2014


Here's a scenario that plays out in many secondary schools all across the globe... 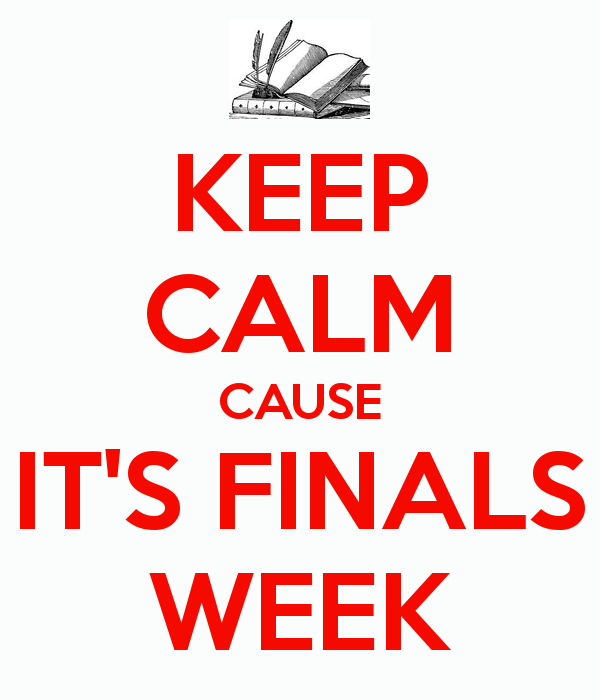 The students use the study guide to guide their studying in preparation for the final but the study guide is so broad and far-reaching the students are unable to specifically identify what they should really know. The students then play out scenarios in their head about how the grade on the final will impact their final semester grades. The students then begin a sporadic process of cramming as much possible information in their heads in preparation for the final only to be forgotten soon after.

So, here are some of my thoughts...

We spend all semester and all school year working with students... do we really need a final to tell us what our students know or don't know? If so, that's a problem...

If we are doing finals just because the next level of schooling does finals, that's a pretty poor excuse to rob our students of so much time and energy at the end of each semester.

Almost all school districts have a final exemption policy... if kids can exempt, then the argument that finals prepare kids for some next level of schooling falls short. Shouldn't every kid be required to get this 'experience...?'

The typical final uses low-level questions and focuses on quantity over quality in an effort to cover as much as possible. Finals are the shotgun approach to assessing with very little ability to identify specifically what kids know vs. don't know.

Many finals are able to be scored via scantron and are built around memorization of facts, terms and dates, just to be forgotten as the kids walk out the door.


So, is it time to revisit our practice of doing finals?