The longer I'm in #education the less I'm sure of...

Somebody recently put into words what I think I've been feeling lately.

I don't know exactly when this feeling started, but I think it's been happening for a few years now.

It's not a bad feeling and it's not negative, but it's a feeling that I still haven't grown completely comfortable with.

As I've worked through my education career, I've always considered myself to be confident and assured in my beliefs. Additionally, I've always felt like I knew where I stood and knew how I would respond to any education question I was asked. 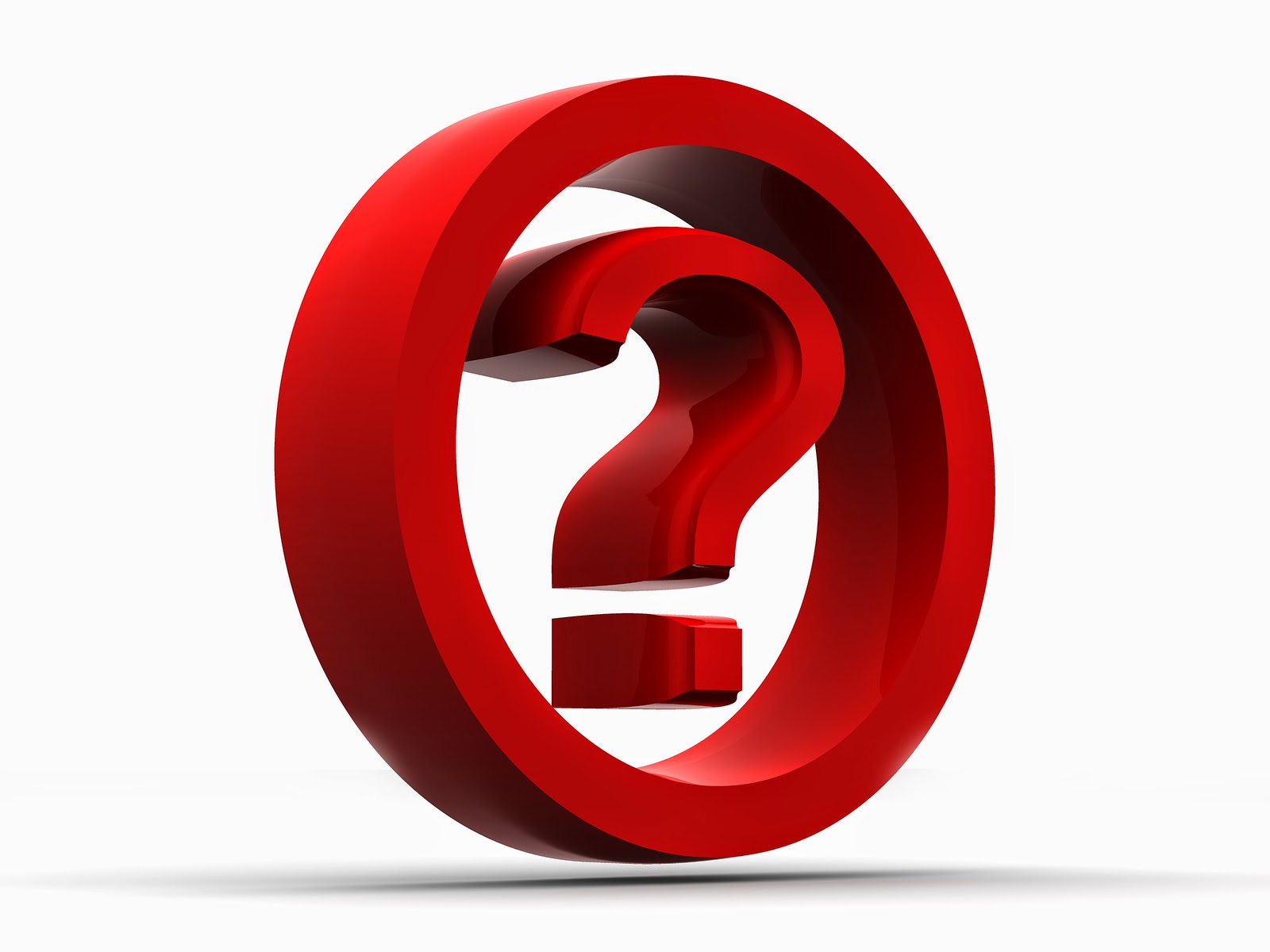 Though not intended, this level of confidence surely came off as arrogance at times.

But then lately, that level of confidence has slipped.

When asked questions I tend to be slower in response and require more time to consider the options and variables that may affect my decision.

To be honest, I think it may not be a lack of confidence, but rather a constant battle of weighing my beliefs vs. what actually happens in the education system.

Perhaps it's an eternal episode of tug-of-war that's pulling me in multiple directions.

Ethical and moral decisions keeping me up at night that bounce my brain around like a ping pong ball.

The simplest situations are no longer simple and there's no such thing as a quick answer.

And then, a colleague for whom I have great respect, tweeted this out:

That uncomfortable point when all ur sure of is ur not sure of much. Teaching on the (b)leading edge. #unionrxi #sblchat @profesoradianne
— dennis smith (@mathphanatic) January 4, 2015


This pretty much sums up how I feel.

So I ask... is it possible to have seen so much and so many different sides of education that the simple and straight forward solution no longer exists?

Maybe it's an internal war that rages deep inside and shows no signs of waning...

Either way, it seems the more I learn about education, the less I feel that I actually know...