I'd rather be 'that guy' than no guy at all, I think

So, I was recently at a conference.

I enjoy attending events with this type of audience because I tend to learn a lot about leading and overseeing a school district, which I hope to do at some point in my education career. 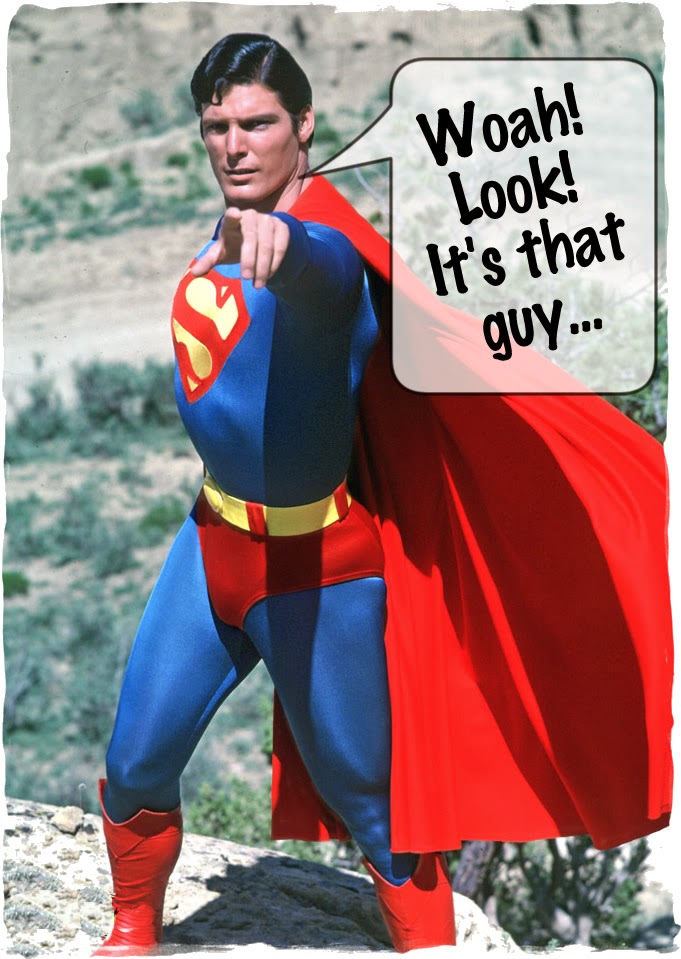 Having said that, several times during the event people would stop me and say something along the lines of...

'Hey, you're that Twitter guy that always posts stuff online.'

'Hey, you better stop tweeting so much or your fingers will fall off.'

'Do you actually do anything at work or do you spend all day tweeting?'

Obviously most of these comments are playful and fun in nature and are pretty harmless.

However I began to think more about the comments and the more I thought the more I questioned what was happening.

So, yes, I was getting recognized and acknowledged by superintendents and state officials who are leading school districts all across the state of Missouri. Sounds pretty great doesn't it!

For someone who is looking to network and develop an awareness around their brand, this is a dream come true and one couldn't ask for more.

But, I keep coming back to one question:

Do I really want to be known as 'that guy?'

Do I want to be known as the tweeting technology guy?

Here's the thing, I know I'm not alone in this dilemma. I know this happens to other people as well.

We're getting recognized for something that only makes up one small part of who we are as educators while the many other parts (which I'm sure we are equally proud of) seem to go unnoticed.

Do they really know who we are and what we're all about...?

Do they really know we do much more than tweet and advocate for technology in the educational setting?

The more I thought about it the closer I've come to an answer.